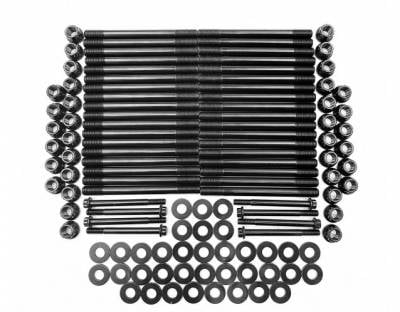 ARP solves the problem by offering stronger head studs that are designed for higher clamping loads.

This set of ARP-2000 Pro Series cylinder head studs are cold-forged to ensure molecular integrity and are best suited to mild performance builds on L5P Duramax 6.6L engines manufactured from 2017-2020. ARP studs are heat-treated prior to thread rolling and machining to provide optimum fatigue strength. 12-point nuts and hardened parallel washers included for even load distribution and accurate torque readings. 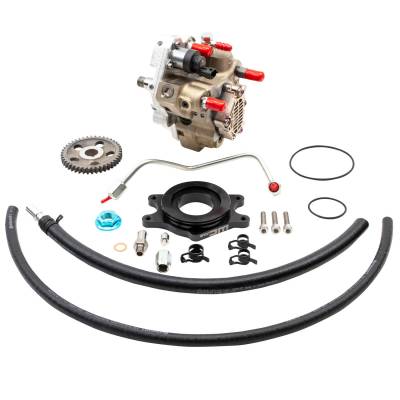 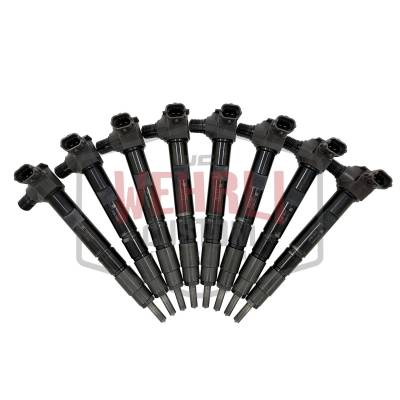 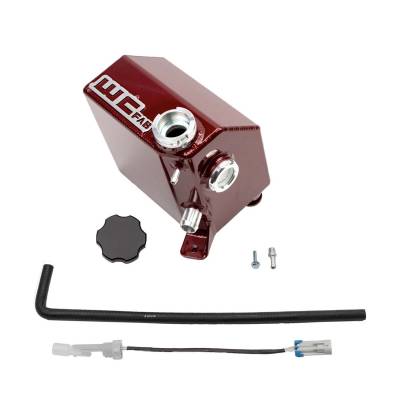 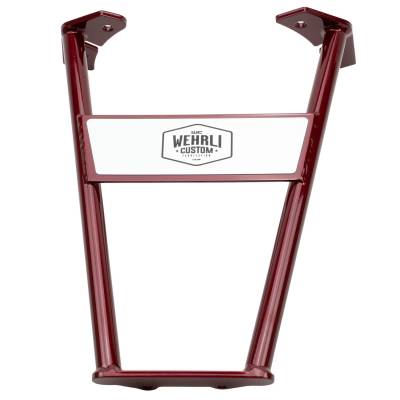