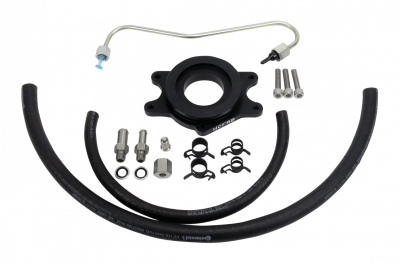 Shipping: This Product cannot ship to the state of California
Pricing: $549.00

The Factory CP4.2 Pump Found on 2011 and newer Duramax's has been known to be a problematic component. Even the slightest amount of fuel or water contamination can ruin the pumps internals leading to metal debris flushing throughout the entire fuel system. When these pumps fail it can lead to a repair job usually including all new injectors, fuel system sensors, fuel lines, and complete cleaning of the fuel tank and costing $8,000+. We set out to develop a solution for this issue and came to market with the first CP3 Conversion kit in 2013. The WCFab kit is tried and true and offers some items that other kits on the market today do not. A common issue we encountered is customers installing the CP3 Pump would break the brittle cast aluminum OEM pump mount bracket, so we designed a stronger Billet Aluminum piece to replace it and have not had an issue since.

This kit is recommended for use with 10, 12, & 14mm CP3 Pumps. Any truck that is used in a performance application and is no longer under warranty we strongly recommend replacing the pump with the more robust and proven CP3 pump from WCFab.

Intended for off road competition use only!

Comments:
I bought this for my 2013 duramax because I did t want the dreaded cp4 blowing up. Item arrived quickly and package awesome. Customer service is the best in the business! I will buy all my truck needs from them again. Cp3 exergy pump was easy to install and runs awesome!

Not purchased from: Wehrli Custom Fabrication

Comments:
This kit went on fairly easy and after loading my PPEI cp3 tune she fired up and purred like a kitten. It runs a little harder in the mid range and put my nerves to rest knowing that I no longer have a cp4 waiting to grenade. If you don't know what you are doing then let someone who does help you or do it for you. 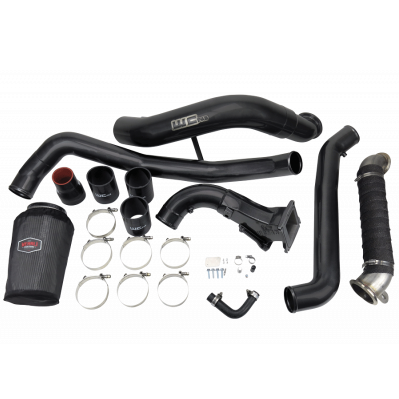 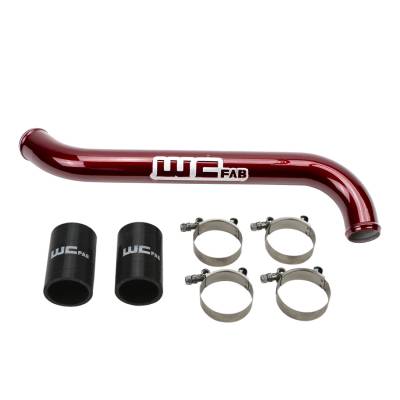 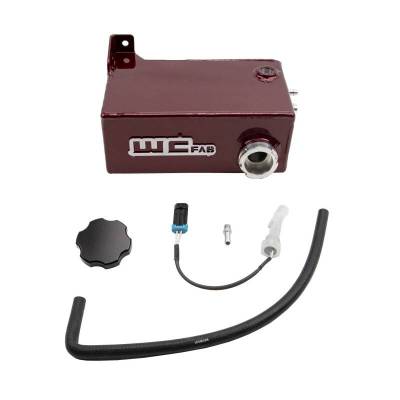 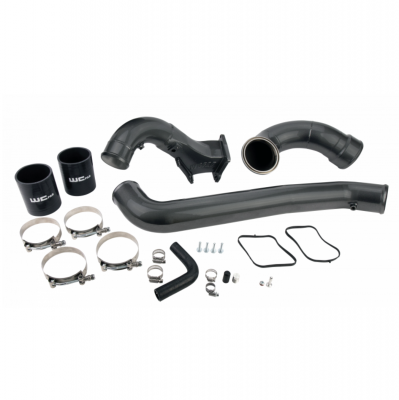